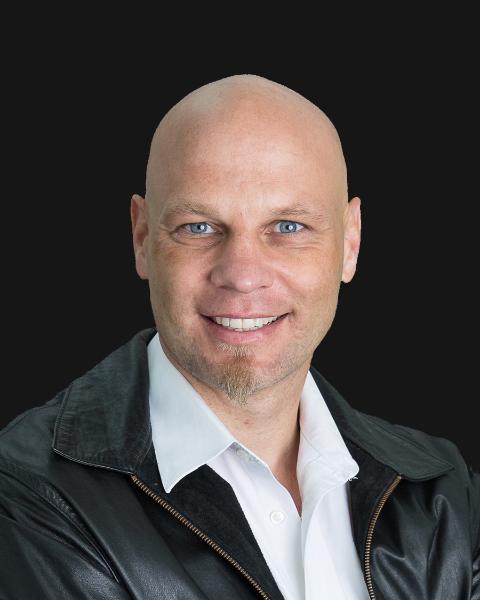 This cozy homey could be an AIRBNB. Wood burning fireplace insert, big dining room, country kitchen, bright windows and romantic, rustic character throughout this unique capecod styled home. Very close to Golden and even closer to the Rocky Mountain Adventure Park. Beautiful creekside surroundings, with lots of trees and no view of neighbours. Click on the media links to take a virtual tour.

Floor Plan Disclaimer FLOOR PLANS ARE PROVIDED AS A GUIDE ONLY, PLEASE VERIFY MEASUREMENTS & DIMENSIONS IF IMPORTANT
(click to close)

3D Showcase allows you to walk through the property in 3d

I know the area and the people.

My family has lived in the valley since 1909. Great Grandpa Alfred Braisher drove the very last stage coach between Golden and Cranbrook before the railway put him out of business in 1912. After WWI he returned to establish Kingsclear Ranch just south of Golden. The farm is still ran by the Braisher family and celebrated its 100th anniversary and 5th generation in 2018.

My Mom's grandfather, Archie Wolfenden came over from England in 1908 and built the Brisco General Store in 1912. In 1921 he sold the store and bought Fortress Ranch which later became Birchfield Farm. The farm has grown and is still home to the Wolfenden family.

Graphs Tables
Set Search Area
Back Next
The blue circle drawn on the map represents the area which is most likely to contain listings comparable to 714 Golden Donald Upper Road. If you wish, you may adjust the circle by dragging the white center handle to move it, or dragging one of its other white handles to resize it. Press the 'Next' button at the top when finished.